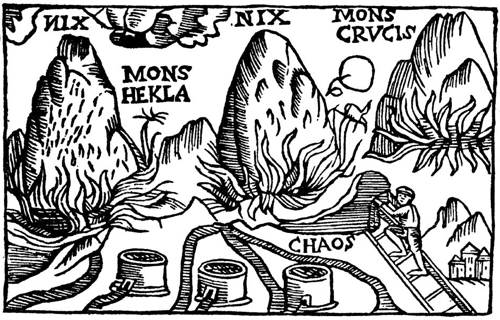 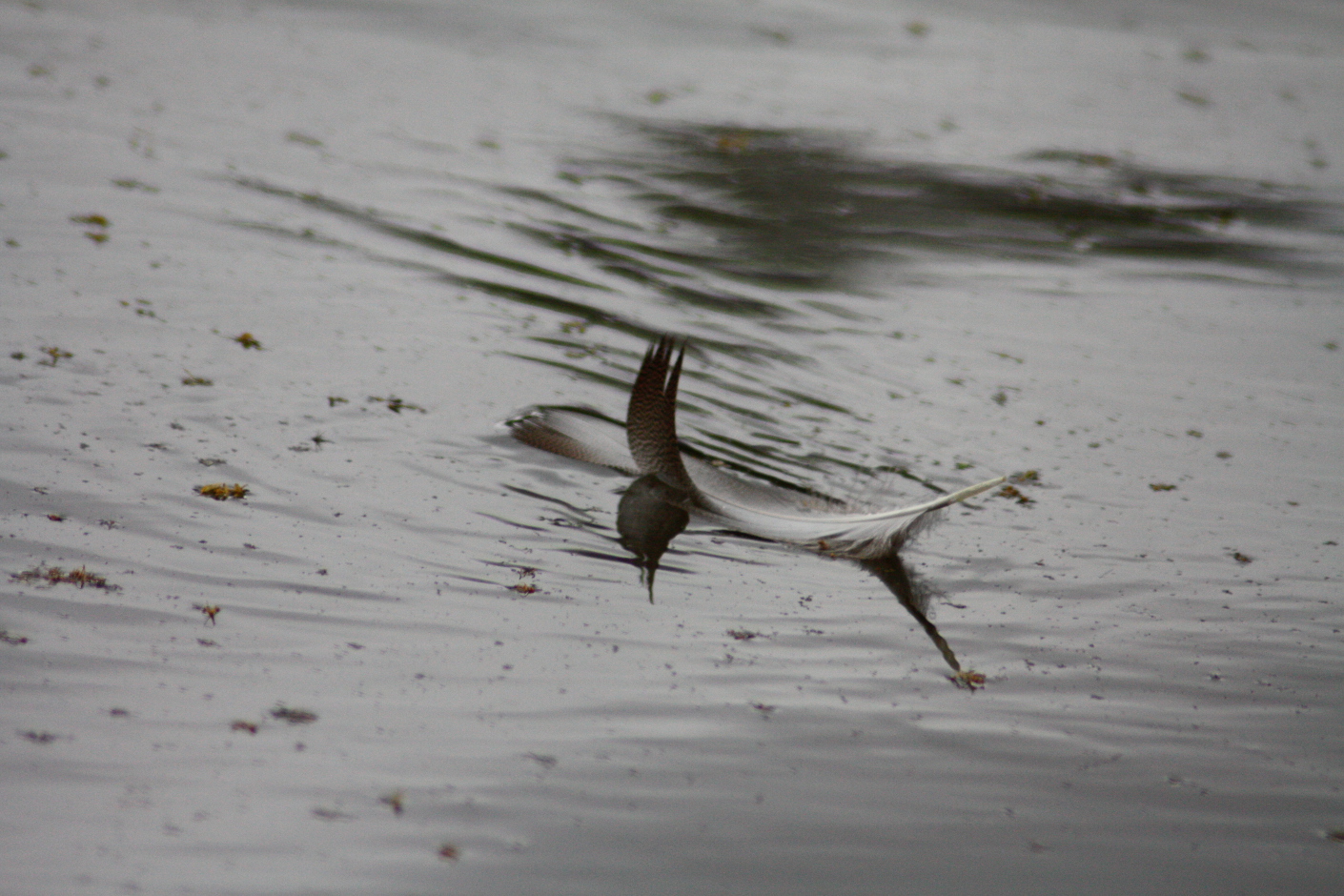 In Caer Edin, we are told, lived a prince, long ago. He loved a princess, and she loved him: and the date for their marriage had been set. But she contrived to offend an enchanter in three bodies, and was sung into the body of a swan. He watched sadly as she flew away into the gathering evening, until she was just a dot in the sky, and then went and lost himself in wine.

They were three, and they spoke in fragments. ‘You should, we think,’ said the first; ‘take sackcloth,’ said the second; ‘sew swan-feathers to it,’ said the third. ‘Put it around your shoulders,’ they advised, ‘sew it to your skin. Make wings of your arms. Then when she returns, in another year and another day, join her in her domain, and she can then rejoin you in yours.’

So the prince made himself his swan-suit: and in another year and another day, he saw a dot flying out of the sun. He donned his sackcloth, biting his lip as the needle pierced his skin. Then he walked down to the edge of the water, just as she landed.

She looked at him. He knelt by the side of the lake and tried to think like a swan. Then he spread his arm-wings and flung himself into the water.

And, of course, he drowned.